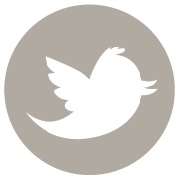 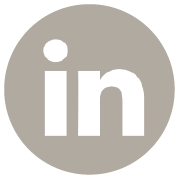 David Sole is a very experienced executive coach, having joined the world of executive coaching in January 2001 following a successful career with United Distillers and Diageo. Embarking on this career path, he joined the Change Partnership, the UK’s leading executive coaching organisation just prior to the Whitehead Mann acquisition in February 2001. During his time there he ran the North Practice Group before becoming head of Whitehead Mann’s leadership development practice in June 2005. Two years later, he left to create his own coaching practice.


David is well known in rugby circles, having won 44 caps for Scotland and 3 caps for the successful 1989 British and Irish Lions. Highlights include winning a Grand Slam in 1990, made famous by his determined march onto the Murrayfield turf, in addition to leading Scotland to a semi-final of the Rugby World Cup in 1991.


David has held a number of non-executive positions – he was previously one of only two external trustees of the HBOS Foundation and was a board member of sportscotland for 8 years. Previous positions have included roles as Chairman of the Board of Governors of Cargilfield School, non-executive director of Kilchoman Distillery and he has had considerable involvement with the Prince’s Trust Action.